The Diocese of Pretoria

YEARS OF Mission, MINISTRY AND FELLOWSHIP

Your SOUL is in good hands.

We’ll drink from the wells – ” They devoted themselves to the apostles’ teachings and fellowship, to the breaking of bread and the prayers” (Acts 2:42)

To grow as a Christ-centred Church so that each parish can support a Rector and become a forming centre of Spirituality, Mission and Ministry

Together it is our mission to pray and worship, to proclaim the Gospel, and to promote justice, peace, and love, and we do all of this in a variety of ways.

We are a Diocese in the Capital City of the Republic of South Africa with pastoral units ranging from small rural congregations to large township and suburban ones, with liturgical styles that embrace semi-evangelical, semi-charismatic to high Anglo-Catholic forms of worship. The main liturgical style in the Diocese is Anglo-Catholic - albeit moderate in a number of instances. The spaces we worship in, value and maintain diversity, as well as shared spaces. Our Church buildings range from mid-century to modern buildings, and form part of the historic landmarks that one finds, especially in the city area. Some of our parishes are financially challenged, others can rightly be described as financially blessed, and there are many variations in between. 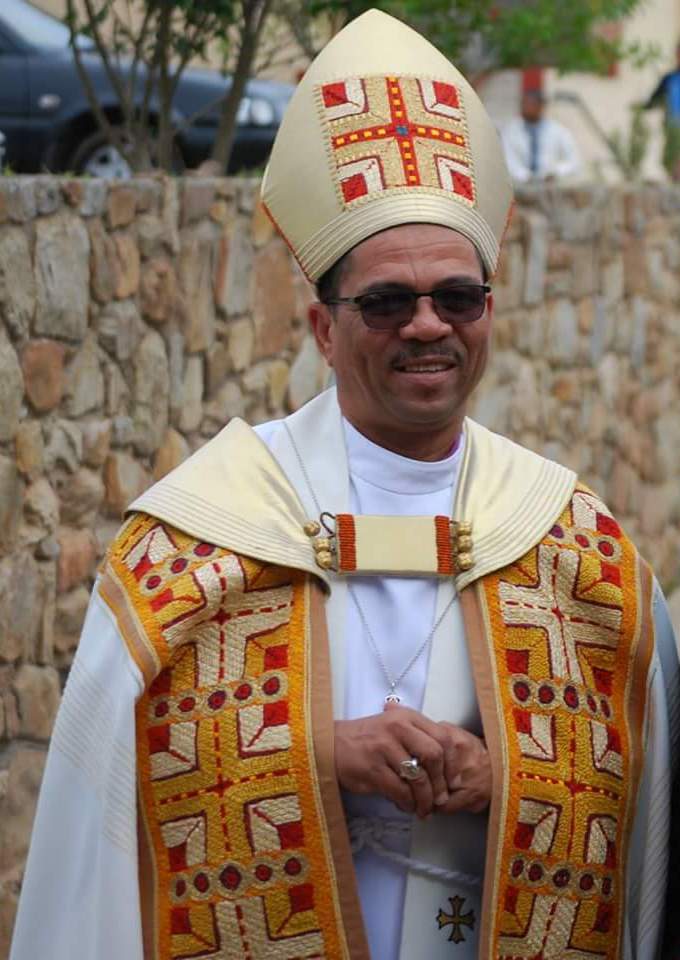 It is a non-profit, Public Benefit Organisation of the Diocese which focuses on mission and community development. Established in 1939 it has now become the flagship mission and development programme of the Diocese and its work is central to the life of the Diocese. It runs many projects that are related to improving and promoting self-sustainable quality of life through the fostering of self-respect, self-discipline and learning among all, especially the young, needy and vulnerable to overcome hunger, poverty and unemployment. The projects that are run by Tumelong Mission focus on:

Tumelong Mission's approach is prevention focused. It does this through the peer educators program, voluntary counselling and testing, and through education;

This is a tool for poverty eradication where Tumelong Mission provides skills in agriculture, hand-crafts and computer literacy for people to be employable and to realize income for themselves

this is provided for the immediate needs of orphans and vulnerable children, the elderly and the displaced due to social challenges. Tumelong Mission helps with food parcels, clothes, blankets and other means of aid to the poverty stricken.